William T. Freeman is the Thomas and Gerd Perkins Professor of Electrical Engineering and Computer Science (EECS) at MIT, and a member of the Computer Science and Artificial Intelligence Laboratory (CSAIL) there.  He was the Associate Department Head of EECS from 2011 - 2014.  Since 2015, he has also been a research manager in Google Research in Cambridge, MA.

He is interested in mid-level vision, audio, and computational photography.  Previous research topics include steerable filters and pyramids, orientation histograms, the generic viewpoint assumption, color constancy, computer vision for computer games, motion magnification, and belief propagation in networks with loops.  He received outstanding paper awards at computer vision or machine learning conferences in 1997, 2006, 2009,  2012 and 2019, and test-of-time awards for papers from 1990, 1995 and 2005.    He shared the 2020 Breakthrough Prize in Physics for a consulting role with the Event Horizon Telescope collaboration, which reconstructed the first image of a black hole.  He is a member of the National Academy of Engineering, and a Fellow of the IEEE, ACM, and AAAI.   In 2019, he received the PAMI Distinguished Researcher Award, the highest award in computer vision. 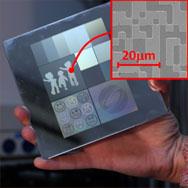 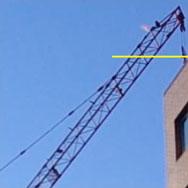 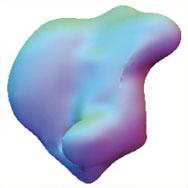 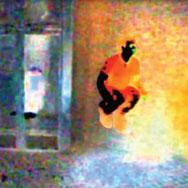 Accidental pinhole and pinspeck cameras: revealing the scene outside the picture